This page is for the anime series. For other uses, please see Peach Girl.

Peach Girl (ピーチガール, Pīchi Gāru) is an animated television series adaptation of the manga series Peach Girl by Miwa Ueda. It ran from January 8, 2005 to June 25, 2005 and consists of 25 episodes. 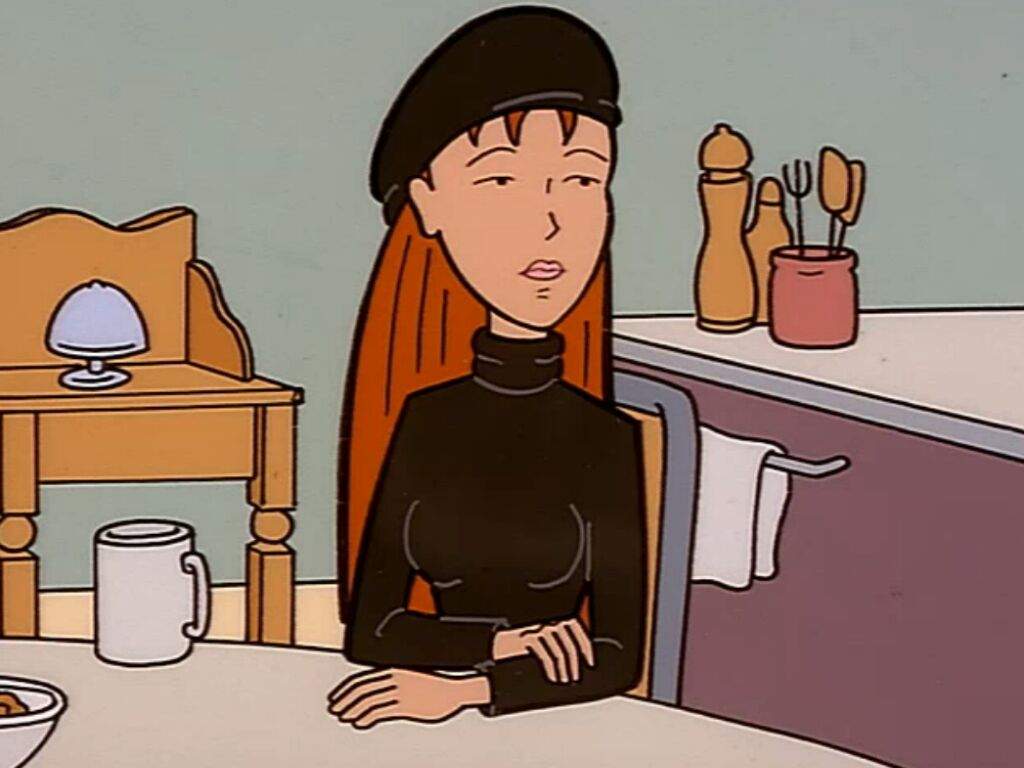