Although she has several different outfits, she is usually seen in her school uniform which consists of a blue top (a sweater vest during the warmer months and a sweater during the colder) with a white blouse underneath, a blue plaid skirt, long, navy-colored socks, and brown shoes. For the majority of Peach Girl, she also adorns light blue hair clips.

Despite looking like a sweet girl on the outside, Sae tends to be a manipulative, rude, and prone to jealousy girl in reality. She often victimizes herself to get ahead of others, especially other women, and isn't afraid to blatantly lie to get what she wants. That all being said, she's also incredibly susceptible to being manipulated herself.

After working to improve herself, Sae becomes much more willing to help others, and although still having a predisposition to be rude and manipulative, goes to great lengths to support her friends.

Prior to Peach Girl

During her childhood, Sae was incredibly sickly and often bed-ridden. She was quiet and without many friends, save for Kanji Sawatari, who she ended up giving her dog to when she was unable to take care of it. Due to her sickliness and the proximity between her and her older brother Masaki's birthdays, they were always combined and she was never able to have a birthday or even a cake of her own.

As she grew up and eventually overcame her illnesses, Sae became the target of bullying in middle school, causing her distrust in other girls. This continued into the beginning of her first year of high school when her female classmates would start fights with her over her alleged stealing of their boyfriends.

Finding it odd that one girl in particular had never showed up to class despite it being several weeks into the year, Sae asks around her class to find out more about this Momo Adachi. Hearing nothing but praise for Momo, Sae makes it her goal to either dig up some kind of dirt on her or spread some rumors to take her reputation down a peg because, in her mind, there is no one who doesn't have some shameful secret.

Once Momo finally shows up, Sae immediately tries to be friendly with her, telling her that a lot of people thought she was gone for so long because she had gotten pregnant, but that she didn't believe it. Momo thanks Sae and tells her how glad she is that they can be friends, and Sae, annoyed by her naivete, tries to distance herself. However, when Momo starts talking to Kazuya "Toji" Tojigamori, she becomes more possessive and beings to copy Momo's accessories.

Sae's friend and classmate. For the better half of Peach Girl, Sae attempts to ruin Momo's relationship with others, spreading rumors and even going as far as coercing her boyfriend into breaking up with her. However, after entering a less-than-stable relationship of her own, Sae is able to put herself into Momo's shoes, and works towards making amends.

Sae's classmate. Kairi is one of the only people that knows Sae's true persona and how to press her buttons. After Kairi rejects her idea to team up, Sae realizes this and keeps her distance. As the story progresses the two begin to make amends and Sae gives Kairi advice about his love life and relationship with Momo.

Sae's classmate. At first, the two are close (despite Sae's underlying intentions), but after her true nature comes to light, their relationship becomes more rocky, reaching the apex after Sae forces Toji into a relationship with her through blackmail. When she becomes involved with Ryo, though, Toji's concern for her allows them to make up and become friends.

Sae's ex-boyfriend. Ryo is able to manipulate Sae into falling in love with him despite his blatant disregard for her well-being and the emotional and sometimes physical stress he puts on her. Through everything he puts her through, she still projects her own insecurities onto him and puts the entirety of her trust into him up until he leaves her after finding out her pregnancy isn't real.

An old friend of Sae's and her first kiss. 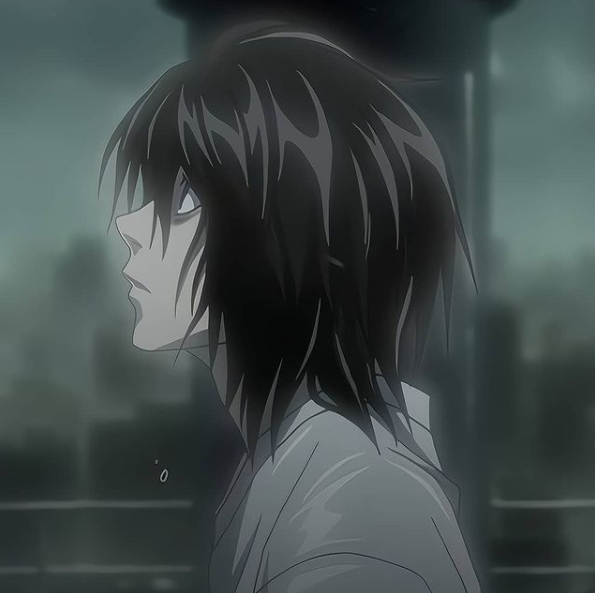 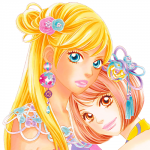